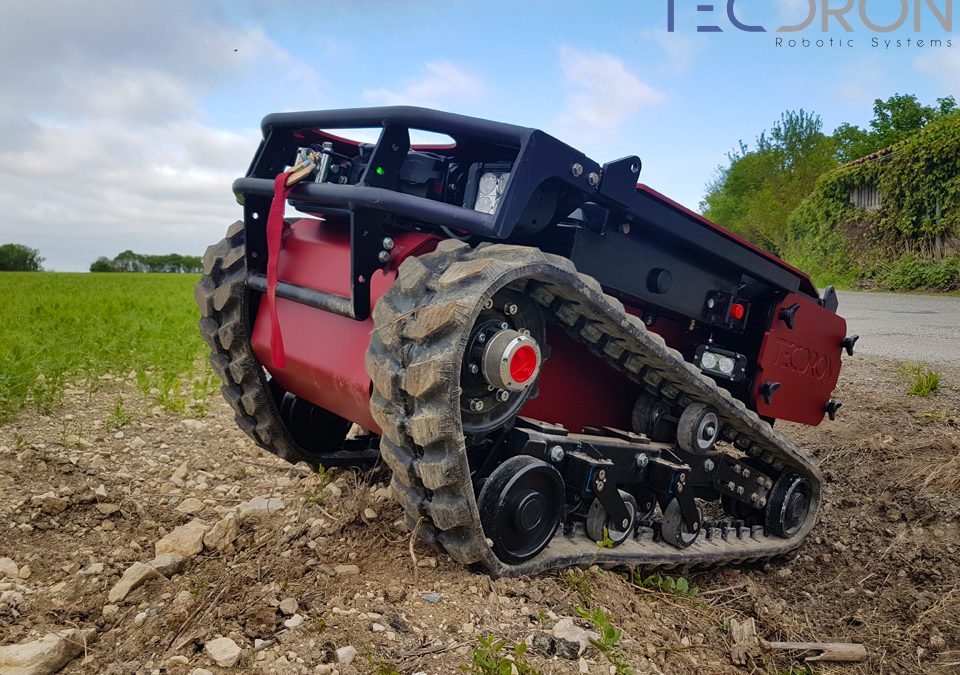 Making life easier for firefighters with the Sentinel robot

Designed by Tecdron, the French leader in service robotics, the Sentinel robot was chosen to accompany firefighters in Paris during their missions in August 2018. And if we’re talking about it today, it’s not a coincidence: as a matter of fact, its particularly powerful and resistant battery was conceived by the R&D office at Neogy®.

The Sentinel is a firefighting and technical assistance robot. It is one of the most powerful and most versatile of its generation. It should thus provide many services to firefighters, such as carrying heavy equipment, going on a scouting mission, but also deploying the fire hose in dangerous areas. It will thus enhance men’s safety and assist them in the most trying and most dangerous tasks.

“There are countless difficulties on this project!

The lithium battery pack designed for the Sentinel project must be particularly efficient.

It must therefore carry a large amount of energy to ensure the robot the greatest possible autonomy, and it must also be very powerful to allow the robot to push or pull a car when needed.

And to make things worse, the deadlines for designing and delivering the first battery packs are extremely short: less than three and a half months to meet the expectancies! “

“The whole team at Neogy® is very proud to announce its collaboration with Tecdron in order to improve the firefighters’ intervention conditions, which we all know are particularly dangerous!”

Zoom on the Sentinel robot’s features