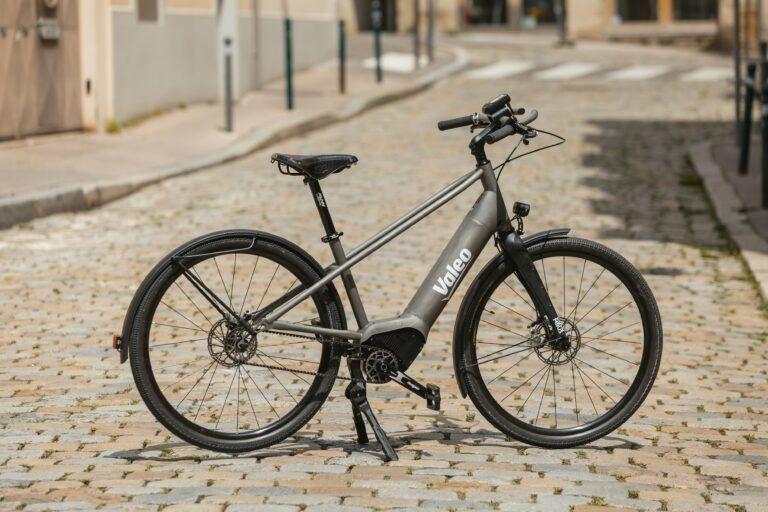 French company Neogy® has been selected by Valeo to produce the batteries for its “Valeo Smart e-Bike” system.

With the world’s most powerful electric bicycle assistance system and an automatic gearbox integrated into the engine, Valeo, one of the world’s leading automotive suppliers, has set its sights on the e-bike sector and has called on Neogy® to manufacture 100% French bicycle batteries.

During its first participation at Eurobike, the international bicycle trade fair in Germany, Valeo presented the Smart e-Bike System for Electrically Assisted Bikes (EAB). With a predictive algorithm, this new technology instantly adapts to the cyclist’s needs by automatically changing gears in less than 100 milliseconds. Coupled with a lithium-ion battery, the 48V electric motor and this automatic gearbox constitute a complete electric assistance system produced by Valeo and marketed to bicycle manufacturers and fleet managers.

With the first orders received by Valeo, battery production is scheduled to start in April 2022 at the Neogy® assembly site in Mérignac. Currently, under construction in Pompignac, near Bordeaux, France, Neogy® will increase its production capacity with a new assembly plant for lithium-ion battery modules and packs. This plant will start up in mid-2022 with a production capacity of 25MWh, which will be increased to several hundred MWh in the coming years. The various semi-automated assembly lines will manufacture professional batteries ranging from 150 Wh to 100 kWh for various applications: electromobility, robotics, aeronautics, home automation, stationary energy storage systems, etc.

Thomas Debuisser, director of the Startec Energy® group: “This mass production plant marks a turning point for Neogy®. It will become the first French factory to produce VAE battery packs. The demands of the mobility market such as electric bikes are growing rapidly. Since its creation in 2016, Neogy® has continued to grow to become a recognised manufacturer in the battery sector. By favouring French battery production, the industry is relocated in our territories, we create local jobs and we accompany the energy transition.”

Neogy® is part of the Startec Energy® group, which specialises in energy storage technologies for the energy transition. Expert for 20 years in electronic engineering of embedded systems, energy conversion and Lithium and Ni-MH batteries, the group has recorded an exceptional growth of +330% in 2020, with a turnover of 12.4M€. With 70 employees to date, the group expects to reach the 120 employee mark by the end of 2022.